Militaria Direct from Germany under $20 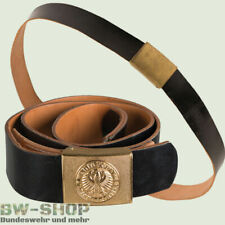 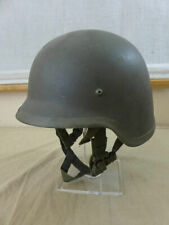 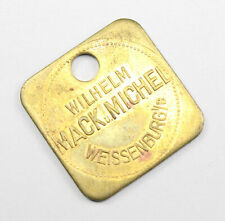 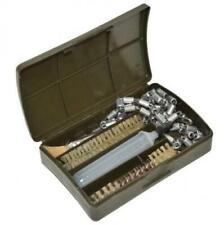 Trending price is based on prices over last 90 days.

Showing slide {CURRENT_SLIDE} of {TOTAL_SLIDES} - Save on Militaria

Got one to sell?

The term "militaria" defines any object relating to the military, such as uniforms, firearms, and military decorations. Such objects are usually genuine, with some historical significance, and they are popular collectibles. Replica items also fall into the category of militaria. Some of the most desirable collectibles are genuine war medals, as each has a fascinating history linked to world history and the life story of the recipient.

What Medals Did the U.S. Issue During WWI and WWII?

In America, there were two victory medals, two service medals, three campaign medals, and four occupation medals. There were strict guidelines to determine eligibility for each medal. For example, the U.S. Armed Forces created the American Campaign Medal in November 1942 and awarded it to anyone who served in the armed forces in the American theater between Dec. 7, 1941 and Mar. 2, 1946. Collectors seek all types of medals, especially those with the recipient's details engraved on the reverse, as these are of particular interest to historians.

How Do You Care for Medals?

Medals involve not only the metal itself but also the ribbon, and these materials are susceptible to damage from moisture, dust, sunlight, and changes in temperature. Museums keep medals in locations with regulated temperature, humidity, and light levels to minimize discoloration and deterioration. At home, collectors should keep medals clean and dry, and should store them in a location that is not prone to extreme temperatures. Damp conditions corrode the metals and rot the ribbons, while high temperatures make ribbons go brittle. Acid-free cardboard boxes are a good storage solution, but wooden boxes coated with polyurethane resin are also acceptable. Collectors should avoid polishing medals, as the polish causes abrasion, and they should always wear gloves when handling the medals.

Tell us what you think - opens in new window or tab